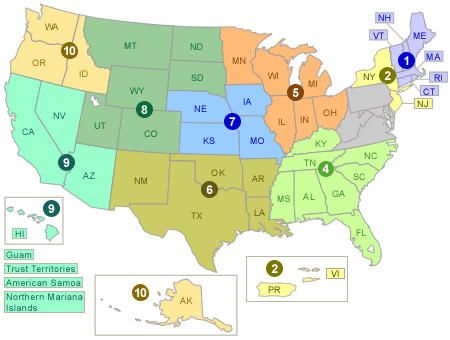 The federal government’s budget for fiscal year 2018 includes $246 million for the Pre-Disaster Mitigation program at the Federal Emergency Management Agency (FEMA) – up from $100 million in 2017. Funding through this program can be used for many different planning and implementation activities, including building climate resilience in communities faced with high risk from changing climate conditions.

Each year FEMA gets funding earmarked by Congress for specific tasks related to emergency management. That money is then distributed to states, tribes, and territories through grant and emergency aid programs, including the Pre-Disaster Mitigation program.

FEMA generally operates on a state by state basis and has since the agency was created by Congress. However, in 2016, we worked with the Mississippi River Cities and Towns Initiative to propose to FEMA that they create an option that would allow states to work together across state boundaries. Our goal was to create the opportunity for the ten states in the Mississippi River corridor to work together to build climate resilience along the entire length of the river.

That process in the Mississippi River corridor is ongoing, as you can see from the related article, but this funding program is open to all states, territories, and tribes in the U.S., so multi-state resilience projects can be developed in all regions.

The new announcement for 2018 is expected in July with proposals due early this fall. If you have an idea about a multi-state project that could further your state’s climate resilience goals, send this information on to your state emergency manager. Because this program is new and different than how FEMA usually operates, many states do not know that they can benefit greatly by working with their neighbors on multi-state projects.