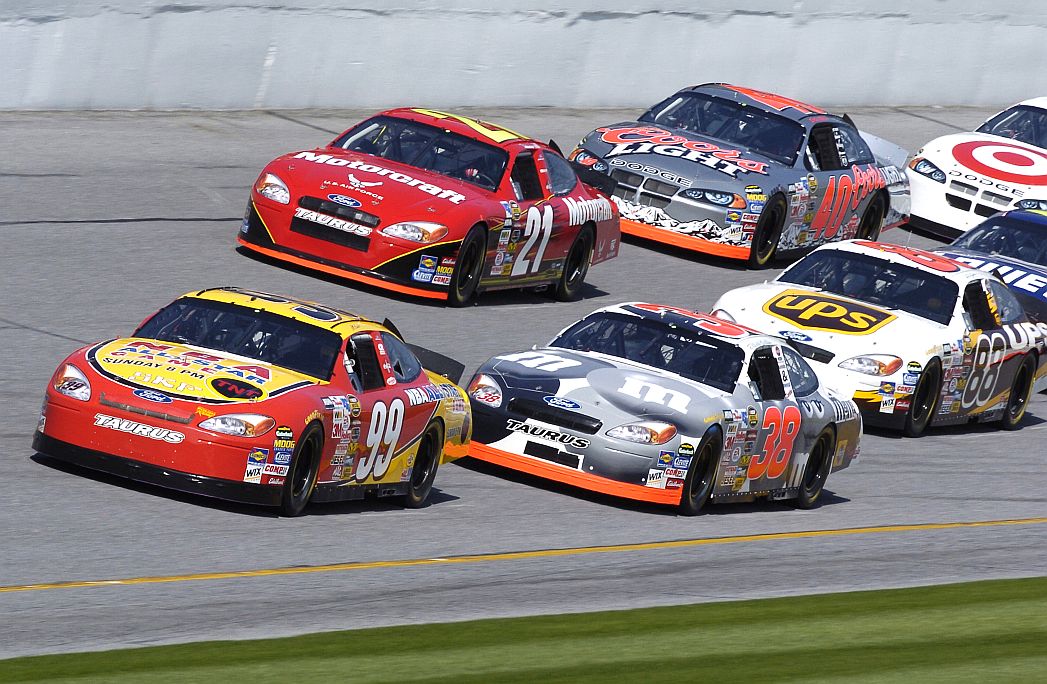 Adaptation is about changing how our communities function to protect people and nature in a changing climate. But it’s not just about roads, bridges, and emergency services. Instinctively we know this. At its core, adaptation is about building adaptive capacity so that communities can emerge from disturbances with their physical structures intact and their social fabric strengthened.

We do not talk much about social fabric, but we probably should. We see what happens when a community with a strong social fabric encounters a natural disaster. People reach out to one another, help strangers, and eventually speak almost affectionately about the crisis because their community was strengthened by it.

We also see what happens when a disturbance pushes a community past what its social fabric can handle. Neighbors refuse to share resources and turn on one another. Stores are looted and community trust is broken, making it very difficult to fully recover.

Unfortunately, it’s an invisible line that gets crossed when communities break down in a crisis. But perhaps adaptation can help increase the likelihood that communities will emerge from disturbances stronger and better able to handle the next one.

For many of our southern neighbors, NASCAR is third in line only behind Mom and apple pie. It is a place-based cultural phenomenon not unlike what we find in other regions – ice fishing in Michigan and surfing in California.

In working with communities, our ClimateWise team helps leaders and residents identify what matters to them – what makes them know they are home. Often it’s a natural feature – a river or an outcropping on a beach. It can be the view of the forest on the hillside, the fall leaves, or an annual ice festival. In my hometown, the historic hotel that sits on our town square helps us know we are home.

By identifying what gives them their sense of place, we can help them spot climate change driven vulnerabilities to those important cultural anchors, which is one important key to maintaining the social safety net and quality of life for residents.

As I approached the convention center one morning I thought “what about a NASCAR stadium? What would be the impact on the people of Charlotte and the region if NASCAR suddenly was no more?” By our measures, a NASCAR stadium in certain communities in the south fits the bill of a cultural anchor, something that helps them know they are home and whose loss would be felt deeply by the local citizens.

Not being from the south, I had not thought of this before. But I expect it’s true that we need to widen our concept of cultural anchors and really look at what holds us together. By clearly identifying those anchors as well as their vulnerabilities, we can help communities take action to protect them if possible. If it’s not possible to protect them, at least the community will be prepared for their loss ahead of time. This early warning system for cultural anchors will help maintain the social fabric of communities as they face increasing climate change-driven challenges.